Emma Fillipoff - An unexplained disappearance from BC, Canada 2012 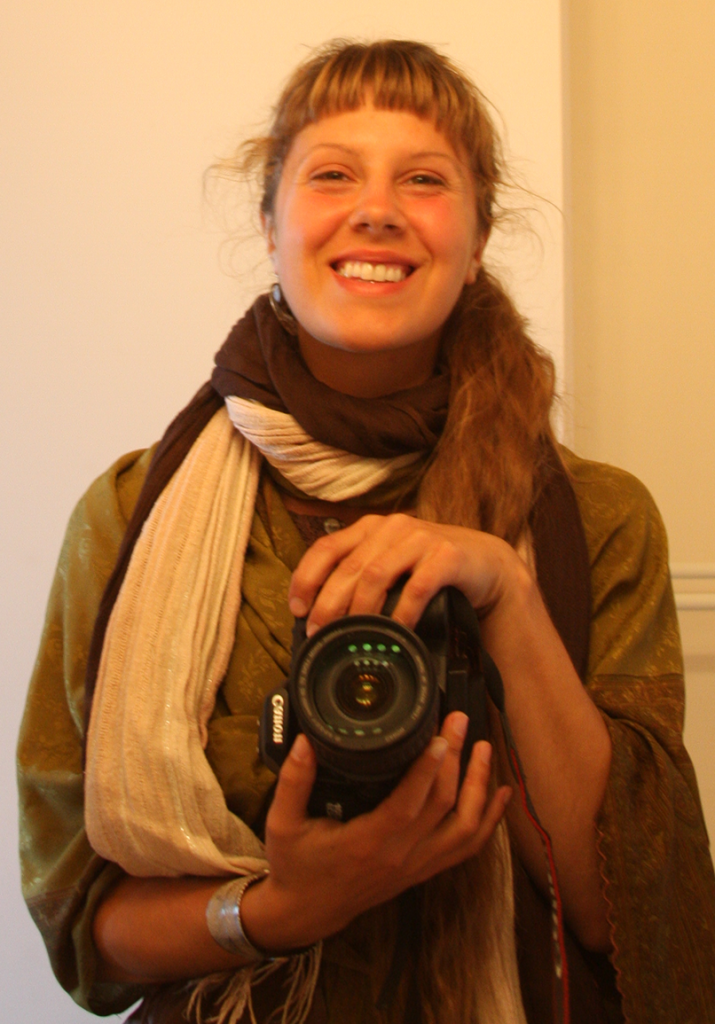 On the evening of November 28, 2012, VicPD was contacted about a woman acting oddly in front of the Empress Hotel. Officers located Emma Fillipoff and spoke with her at length. After ensuring her well-being, Emma continued on her way. Emma was reported missing a few hours later. She has not been heard from or seen since. 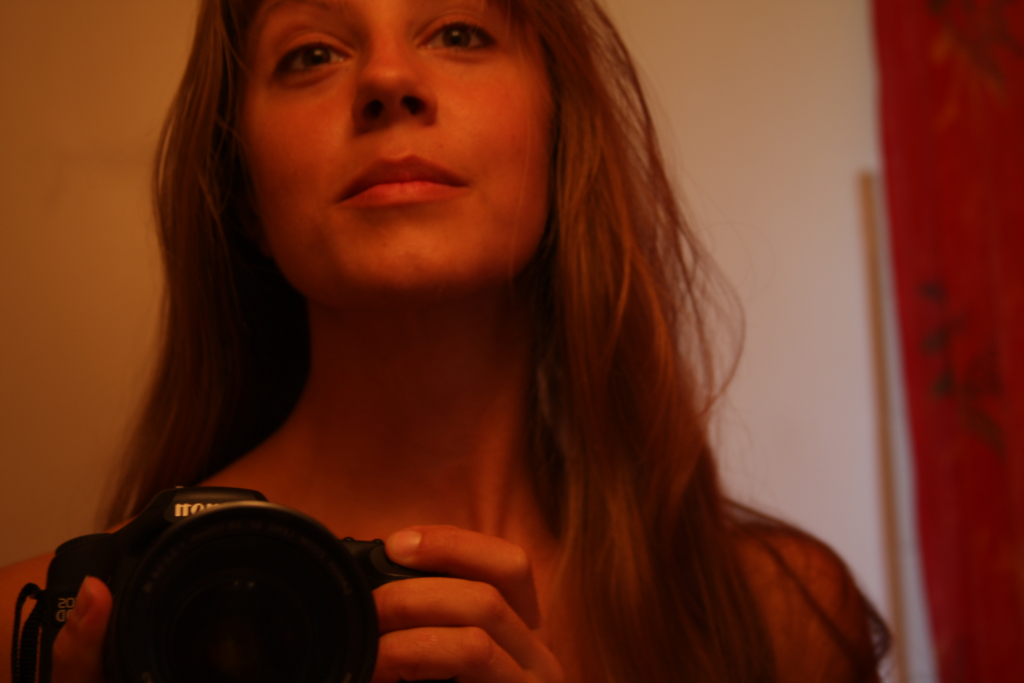 There has been an extensive investigation into Emma’s disappearance ever since, but to date investigators have been unsuccessful in determining what may have happened to her. 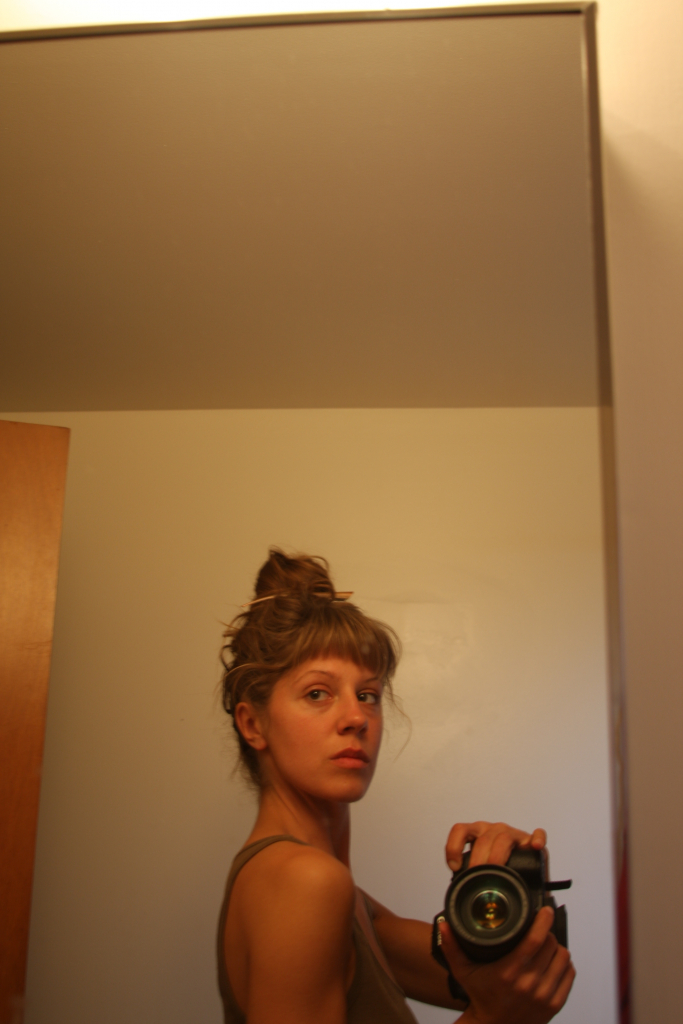 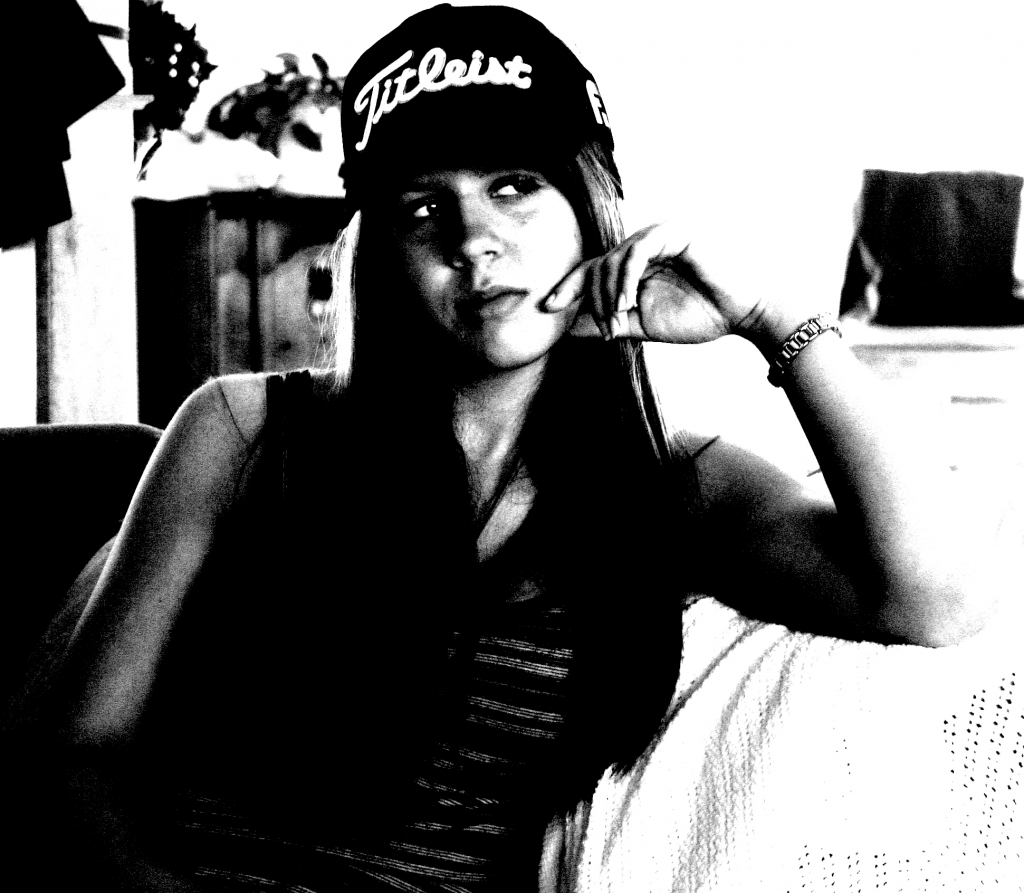 Investigators are releasing additional images uncovered during our investigation in the hopes that they will prompt someone to come forward with information. These images include photos of Emma, as well as some of her artistic photographs. We are sharing both the images of Emma and the images that she had taken in support of our continued efforts to encourage anyone who may have information about Emma and who has not yet spoken to investigators to come forward. 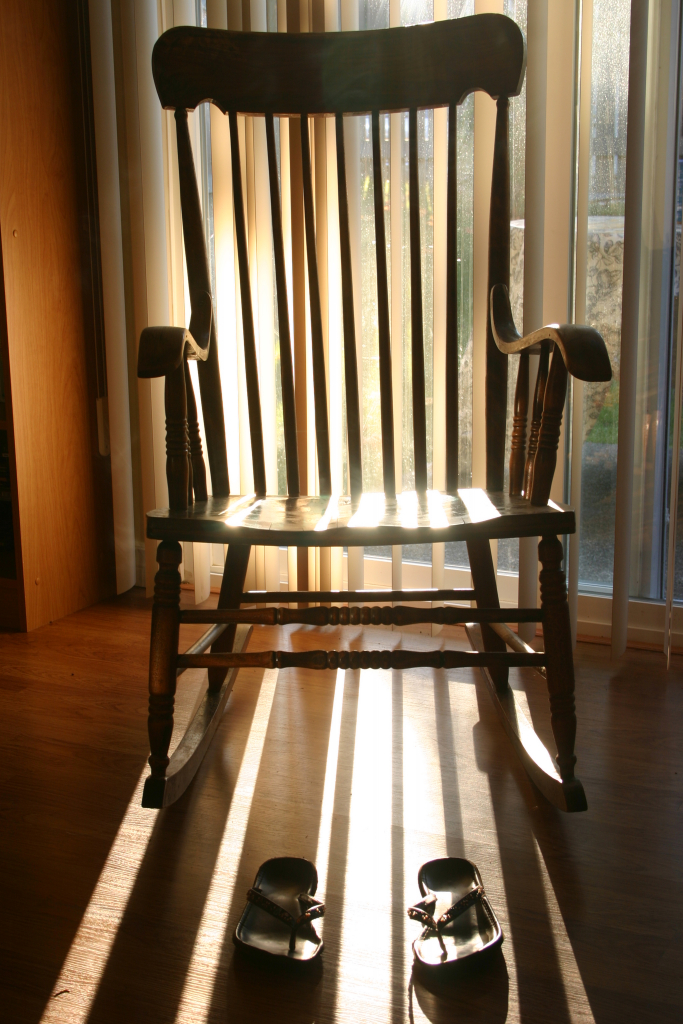 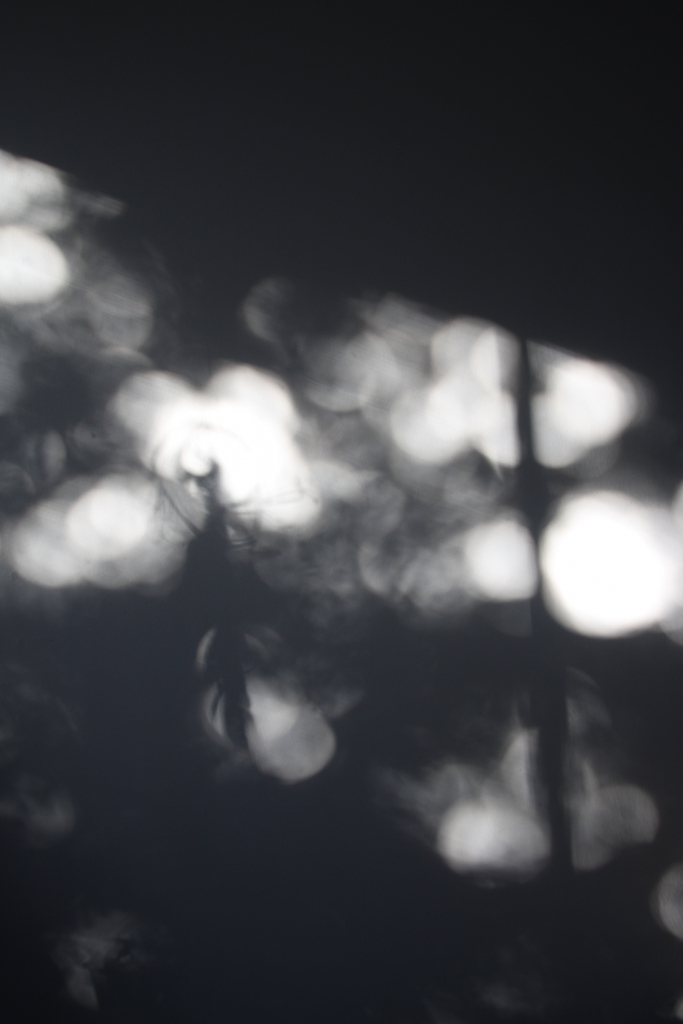 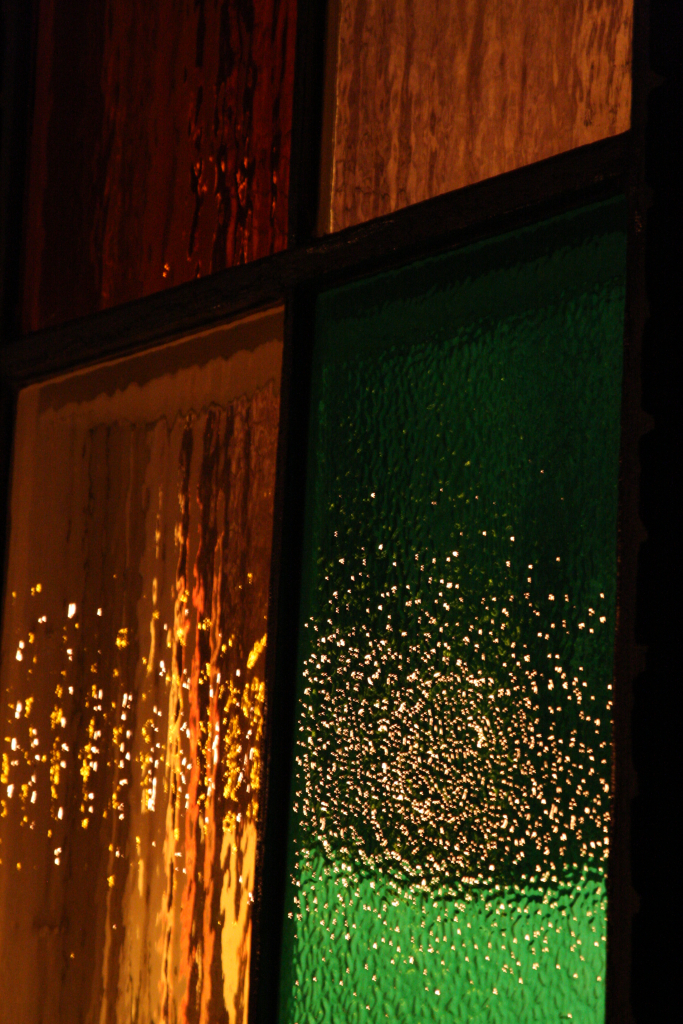 Art images taken by Emma Fillipoff, discovered during our investigation

Emma’s disappearance continues to be actively investigated. Hundreds of tips have been received from across the country but none have proven to be confirmed sightings of Emma. We are asking for your help to solve this file.

If you see Emma Fillipoff, or have any information about where she may be, please contact the VicPD non-emergency line at 250-995-7654 or your local police department.  Information can also be anonymously provided through Crime Stoppers at 1-800-222-TIPS (8477). The Disappearance of Marlene Abigosis – Missing From Vancouver, BC Since 1984
Next Article