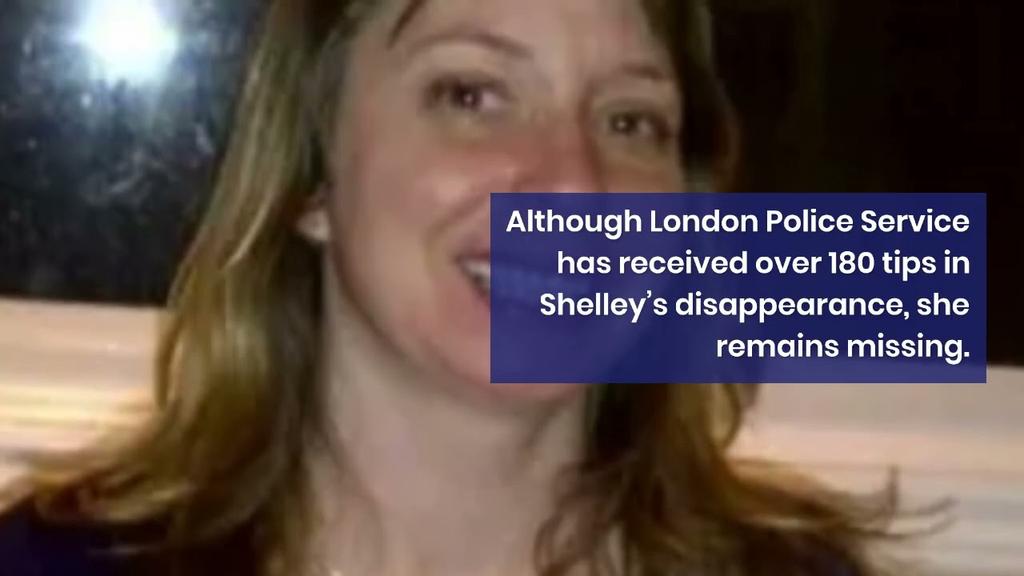 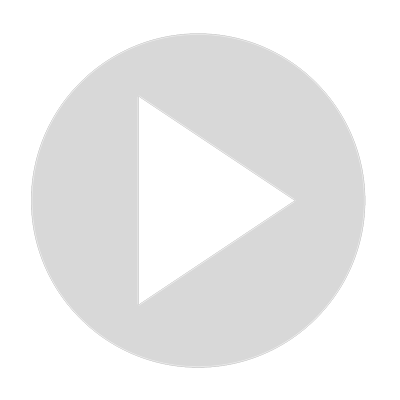 The Disappearance of Shelley Desrochers, Missing Since January 2016 from London, Ontario