André Coulombe has been located safe.

Quebec police are asking for the public’s assistance in locating André Coulombe, 70, from Quebec City.

Mr. Coulombe left his home on the Père-Lelièvre Boulevard on September 28, 2019 in the afternoon.

He has not been seen since.

“We have reason to fear for his health and safety because of his medical condition,” said the SPVQ. 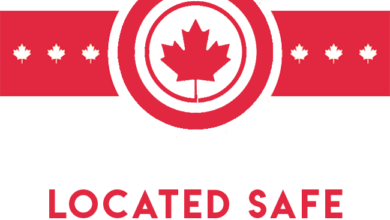